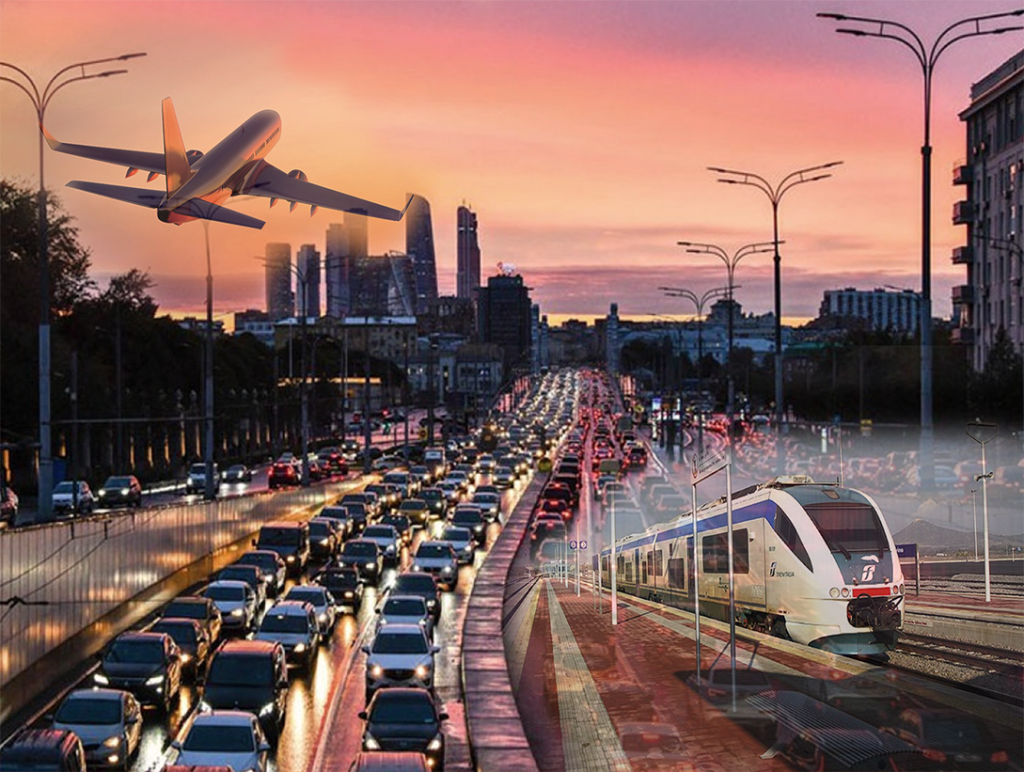 Identifying the source of the noise to correct it at the source means eradicating the onset of irreparable damage from noise pollution.

Noise pollution is the product of different types of noise that originate from well-defined sources. These are mainly discerned by nature and position in two macro categories: ‘internal’ when the source of noise is to be found in the environment, from the use of household appliances for example, and ‘external’ when the noise comes from the outside or from adjacent rooms or from other distant sources. This last category includes the 3 main types of sources of noise pollution.

The first consists of industrial and commercial work activities which, with the high level of noise they produce daily, in an urban context, can cause serious inconvenience to the citizen. In service and commercial activities, in particular as regards public businesses, private clubs and discos, in addition to machinery and electronic devices, the main sources of noise are also loud music and the sound of patrons. In the case of catering and entertainment venues, the production of noise pollution continues even at night. On the other hand, the noise produced by production activities related to industry, crafts and commerce is mainly due to the functioning of plants and machinery functional to the production process of goods. In this case the level of emissions varies. The noise curve is, in fact, influenced by the dynamics of use and can be disturbing during more or less long periods, sometimes discontinuous, with a greater concentration of sound energy in certain time slots. The acoustic impact caused by this type of fixed sources usually pours on urban areas adjacent to the settlements and is the result of inattentive urban planning.

In the hours in which these emissions reach high peaks it is possible to find discomforts and nuisances especially in the weaker sections of the population such as those of children, the elderly and the sick who need to live in a peaceful environment. Those who undergo pharmacological treatments based on salicylates and diuretics are particularly susceptible to this type of noise and, even in the case of exposure to inconsistent noise, the risk of damage is high. In the working environment itself, especially in some activities such as welding and painting, you can be exposed to substances such as carbon disulphide, carbon monoxide or toluene which if inhaled even in small quantities dispersed in the air modify the resistance of the ear to noise damage.

Second type of external source is instead represented by construction and road construction sites, the latter in particular work mainly at night during the hours intended for the rest of the citizen since the vehicular traffic is less. The noises coming from temporary construction sites during the construction of road, railway, airport or building works are much higher and unpleasant than those produced by industries and commercial establishments. For this reason, the current legislation provides for the issue of specific authorizations by the municipal administrations, in derogation of the limits in force precisely in consideration of the noise level of the activities and the limited time duration of the same. Authorizations are usually issued on the basis of cases and criteria contained in specific regulations or resolutions of the relevant bodies. However, in general, the population tolerates this form of noise pollution more because of its temporary nature.

The third source of noise is characterized by road, rail and airport traffic. The development of the infrastructure network is perceived by the citizen himself as fundamental for the growth and development of the territory and noise pollution, unfortunately, represents the flip side of the medal of well-being. Unlike construction site noise which is temporary, permanent noise from vehicular traffic on roads, highways, railways or airports is perceived as a real threat and is intolerable for the population. Road traffic is the most widespread sound source that falls within this category. The sound levels emitted depend on various parameters such as the number and type of vehicles in circulation, their speed, characteristics (width, slope, the presence of traffic lights or roundabouts, speed bumps) and the type of road pavement, the presence and the conformation of any roadside buildings. Its quantification of this type of noise must be carried out according to significant times and conditions of the phenomenon. It is for this reason that, when checking compliance with the limit values, the current legislation provides that measurements are carried out for periods of not less than one week, this time frame is necessary to quantify the average weekly and daytime and nightly levels.

Separate speech for railway noise detection. Characterized by sound events repeated throughout the day of varying intensity and duration, the measurement of emission levels is linked not only to the daily number of trains, but also to the type and speed. Other characteristics of the railway infrastructure are decisive in this assessment, such as the number of rails, interchanges and terrain morphology. The quantification of the noise produced by the trains takes place through 24-hour measurements and the recognition of the individual transits of trains, on the basis of the time in which the event occurred or the examination of the time profiles, in order to determine an average level on the day and night reference time. The practice for measuring airport noise emissions is very similar to that expected for trains since it refers to individual events that are repeated with varying intensity and duration. The intensity of the sound depends on the type of aircraft, each aircraft is characterized by its own acoustic footprint on the ground, the type of aircraft, its engine and flight operating parameters. Only after having identified the effect of each individual air movement, by adding the contributions of the individual air movements in energy terms, it is possible to determine the overall acoustic situation of each airport. The variability of the emissions is linked to the maneuvering procedures of the aircraft, the type of aircraft and the flight routes that the vehicle must follow.

The World Health Organization and the European Union have estimated that half of the European population is exposed to road traffic sound pressure levels above 55 dB, the threshold beyond which noise becomes unsustainable from an acoustic point of view. The worrying figure alarmed the EU legislator who for over 10 years has been working in favor of European citizens in combating noise pollution by issuing directives aimed at reducing noise emissions while respecting the individual’s psycho-physical health. Despite the commitment in recent years, in fact, there has been a rapid increase in vehicle traffic volumes with a consequent increase in the population exposed to noise levels that exceed the maximum limit. To make the picture more critical, the increase in nocturnal noise levels that has been observed in recent years with an increase in nocturnal emissions also in rural and suburban areas. The concern increases in anticipation of a growth in vehicular traffic with the economic recovery of all EU countries in the post-health emergency COVID-19. It is therefore important to take preventive actions for the future today to avoid or at least contain the repercussions of noise pollution on the life of the European citizen.